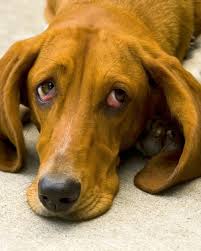 A sage is a passenger on a horse and wagon.  As they pass a farm, the driver sees some hay.  He stops his horse, looks around carefully to make sure no one is watching, runs out, and grabs a bundle of hay.
The sage has been watching and realizes the driver is about to feed the hay to the horse.  Quickly, he shouts to the man,”They are watching; they are watching!”
The driver immediately drops the hay, jumps on the wagon seat, and, as he starts his horse, he looks around and sees no one.
“Why did you tell me that lie, old man?” he shouts at the sage.
“Lie, what lie?” the sage replies and points to the sky.  “They are watching!”
(as told by Henry Eilbirt in What is a Jewish Joke?)
Would that we could always walk through life with that sage in our wagon!  Alas, it is up to us to stay honest, so honest, that they could be watching.
L’shanah tovah –Rabbis Kuhn, Maderer, Freedman and Cantor Frankel